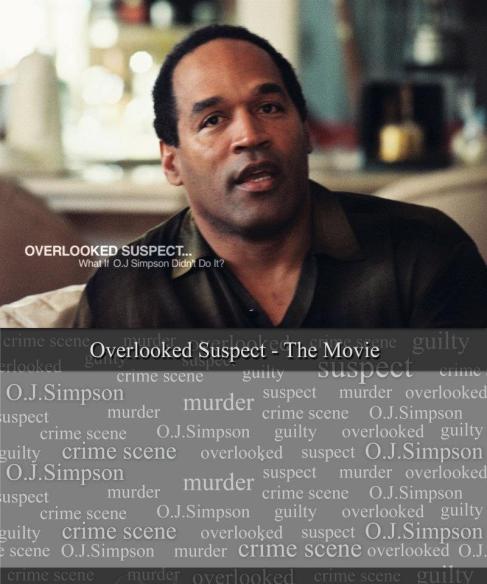 Nearly anyone who has grown up in North America at some point in the last 50 years has heard of the O.J. Simpson trial. Everyone knows about the televised white Bronco chase, and how “if the glove don’t fit, you must acquit”. It has now been 19 and a half years since Simpson was accused of killing his wife and her friend, but people still talk about how O.J. walked free despite a majority of people believing he was guilty. If you would have asked me a few days ago if there was a possibility that O.J. was innocent, I may have laughed. I grew up constantly hearing about his guilt, so any other verdict became impossible. I have now had the pleasure of seeing “Overlooked Suspect”, a documentary that managed to completely alter my perspective on the case.

The film, directed by David Nerman, follows William Dear as he compiles evidence for 16 years on the murders of O.J.’s wife, Nicole, and her friend, Ron Goldman. With video footage and evidence, Nerman is able to create an incredibly compelling film that manages to make a 19.5 year old case relevant again.

The film begins with a montage of news footage from the time of the double murders. The way that it intercuts with each other doesn’t only tell the audience the story of the case, it also manages to convey the sense of urgency that existed, which really puts the audience in the mindset of the time. The film doesn’t shy away from using the gruesome photos of the crime scene to emphasize the devastation the murders caused. Seeing the mangled bodies of Nicole Simpson and Ron Goldman puts everything in perspective like nothing else could, and I commend the filmmakers for not censoring the images for the film.

What really made the documentary compelling, other than the evidence that was gathered, was the way a mixture of footage, talking heads, and graphics were all used to prove points. Often, documentaries stick to talking heads, having people explaining everything to the camera rather than demonstrating the facts. Here, we even have transcripts from depositions read by voice actors so that the facts can be show, and also remain interesting to watch. The talking heads the film does have are all experts at what they do, which removes the documentary of much of the bias it would have if anyone connected to the Simpson family was interviewed. 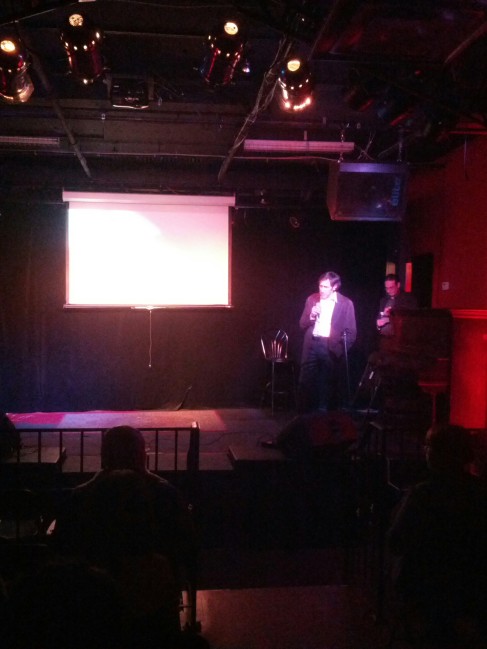 The purpose of the documentary was to showcase that O.J. was innocent, and that the real murderer was likely his son, Jason. Over 16 years, William Dear and his team researched anything that might help find truth in the case, and over that time they accumulated evidence that showcased O.J.’s innocence.

One may ask why Dear is so insistent on still pursuing O.J.’s innocence so long after the incident occurred and the accused was acquitted. O.J. was never convicted of the murder, so nobody really lost. Nobody, other than all the people with Jason Simpson comes in contact with, who have to deal with his violent and erratic behavior. Even if justice is never really served, David Nerman and the other filmmakers have put a compelling case into a great documentary, and anyone who has an opportunity to view it again, it is highly recommended.